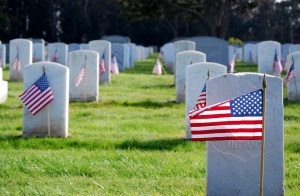 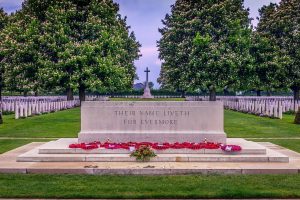 This site is to recognize and further honor the people who have served in America’s wars and other military conflicts, and to illustrate some of the things and organizations they used and the places and events that they experienced.  My purpose is not to glorify war but to be a reminder of its cost, especially in lives lost and lives ruined, but also in the many other sacrifices, great and small, of so many of the millions of people who have served in America’s conflicts.

The primary content here is a searchable database containing over 2 ½ million records of information about the U.S. military, and particularly of a great many of the nation’s war veterans. The categories of information include military personnel (war veterans), aircraft, ships, military organizations, installations, civilian personnel (including many of the Merchant Marines from World War II), battles, abbreviations of military tables and codes, weapons, ship classes, and contractors.

By far the largest table in that database lists the names of U.S. war veterans together with at least a little information about each. Currently that table includes over 2 million records. Other tables contain information in the categories listed in the paragraph above.

The tables included in this website, as well as links to related web sites,  can be accessed by clicking on the buttons above.  The names of the military war veterans may be searched by clicking in the Veterans button above.